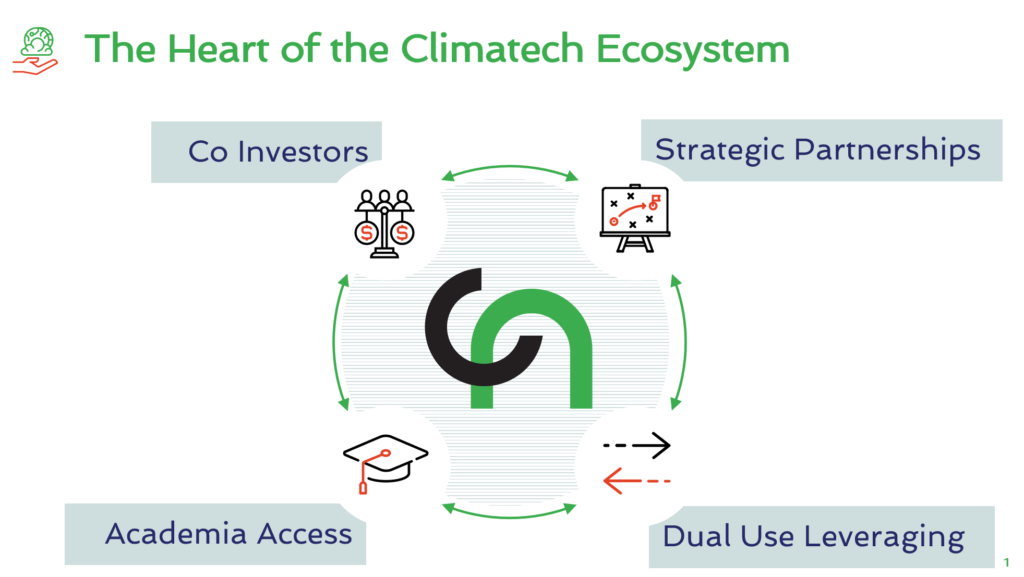 Elbit Systems is a global defense electronics high technology company engaged in a wide
range of products throughout the world. The company has several subsidiaries around the
world with a strong position in the U.S. market. Elbit Systems is traded on the Tel-Aviv
Stock Exchange (TASE), and OTC in the United States (NASDAQ:ESLT). Elbit’s main lines
of businesses are: Avionic systems, Unmanned Airborne Vehicle systems, Electro-Optical
systems, Electronic Warfare Systems, Command, Control and Communication systems.
4500 engineers and scientists are involved in all kind of Science & Technology as well as
Research & Development activities.

Rafael is one of Israel’s largest defense companies, with 2016 net profit of $123 million and record-high orders totaling $2.8 billion.
Rafael Advanced Defense Systems Ltd. develops and produces state-of-the-art armaments for the Israel Defense Forces (IDF) and Israel’s defense system, while deriving its economic strength from international sales. The company provides innovative solutions on the technological cutting edge from underwater, naval, land and air through space systems. RAFAEL focuses on such areas as Electronic Warfare (EW), Command, Control, Communications, Computers and Intelligence (C4I), training and simulators, armor and precision-guided weapon systems. The company has also formed partnerships with civilian counter parts to develop commercial applications based on its proprietary technologies.
Established in 1948 as Israel’s Defense Ministry national research and development laboratory, Rafael’s initial focus was the development of missile technology. With the years, Rafael started developing advanced weapon systems for all the branches of the IDF. These systems are based on vast expertise, technological know-how, and a thorough understanding of the IDF’s specific operational requirements. Rafael’s solutions helped bolster the IDF’s qualitative advantage, and most of them have already been successfully used in the battlefield.

A leading UK investment group, owned by Mr. Vincent Tchenguiz. Experts at finance
– imaginative in business. Consensus’s core business includes structured & Creative
finance; the acquisition and management of commercial and residential real estate;
and a substantial portfolio focused on Technologies & Projects in the Cleantech, Home
Land Security & Bio-Medical Fields. Activity in Israel includes a diversified portfolio
estimated at over $120M of investments in leading VC’s, Incubators, and select direct
investments in companies in various high technology fields, with a focus on Biotech,
Homeland Security and Cyber and Cleantech.
Acting as advisor to companies within the Tchenguiz Family Trust, Consensus
Business Group has amassed a portfolio of over 300,000 residential freeholds worth
over £4 billion and a commercial portfolio worth over £2 billion. As a result of their
strategic investment, Consensus Business Group is believed to be the largest owner
and asset manager of residential freehold interests in the UK, representing in excess
of 1% of the housing stock in England and 1.2% in Greater London.

ProSeed, solidly positioned on the Israeli Venture Capital map since April 2000, has
recently taken major steps in establishing itself in the forefront of the VC market, providing
funding as well as hands-on managerial assistance and analytical support to capable
technology-based enterprises.
ProSeed invests in companies from seed to IPO and is not limited to a specific investment
sector. their specialty, is companies that require early stage financial support on one hand
and developed technology companies with initial revenue on the other hand.
In the past ProSeed, together with the Technion Research and Development Foundation
(TRDF), were playing a central role in initiating and establishing the Technion Seed, with
major venture capital firms including, Vertex, Vitalife and Battery along with the Technion-
Israel Institute of Technology. Today, their holding in Capital Nature is strategic, and
represents the seed stage investment arm for Cleantech and Renewable Energy
investments.

Shibolet, established in 1973, is one of Israel’s largest, full service multidisciplinary law firms with a strong emphasis on cross-border corporate transactional work with one of Israel’s most finest M&A practices, a major high-tech practice (including fund formation), a leading securities and capital markets practice, a high level tax practice group and a highly professional commercial litigation practice. Based in the heart of Tel-Avivthe firm offers its clients “Integrated Legal Service” in all fields of commercial-corporate law on a world wide basis With an affiliated office in New York City since 1976 and is the first Israeli law firm with an Israeli-Chinese desk in Shanghai joining forces with one of the leading Chinese Law firms.

Ardom Group was established in 1978 as an agricultural cooperative association, under
the name of “Ardom regional industries of Eilot”. The partners in the cooperative were the
10 Kibbutzim of the area and the local council of the Eilot region, a region adjacent to the
southern city of Eilat, Israel. Ardom was conceived because of the region’s continuous
need to overcome a scarcity of natural resources.
Initially, the main purpose of Ardom was the establishment and operation of the dates
packaging factory. Throughout the years, Ardom Group has emerged as a leader in the
efficient use of water, land and human capital, originating and utilizing new forms of
farming, rendering benefits from the collaboration with the high-tech sector.

apply for the job